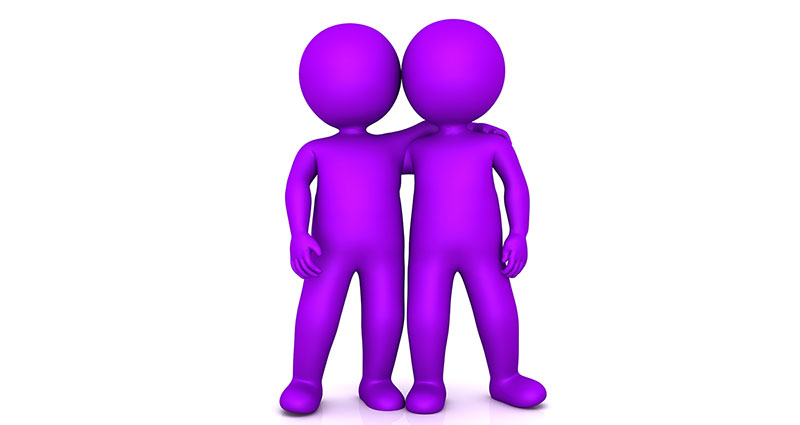 You may have heard the phrase, “All I need to know about life I learned in kindergarten.”  Well, all I need to know about race, diversity, and inclusion I learned on the Naval JROTC drill team in Valdosta, Ga., in 1980. Oh, I’ve learned lots of supplemental things about these subjects, and about myself, in the time between then and now, but the bedrock principles were established then.

In 1980, Valdosta High School was a racially divided school in many ways. Still under a supervised court order for desegregation, the school enacted what even today is a bizarre structure for the integration of school activities. For example, the race of our homecoming queen was pre-selected and alternated: even years, black; odd years, white. The beautiful Carol Johnson was our 1982 homecoming queen and could have won in an honest vote against any white competitor hands-down. Similarly, class officer elections were required to have two white and two black officers. So, when we elected a white class president (local football family scion Blake Belue), we were obligated to elect a black vice-president, which we did in the person of the very capable and talented Irwin Thomas. The same thing occurred in the elections of class secretary (Letitia Hart, black) and treasurer (Juliet Purvis, white/Native American). In most other respects, VHS was divided into the typical cliques: jock, country club, nerd, band, sorority girls, bad boys.

Drill team, however, was a different place. Our naval science instructor, Petty Officer Sam Wright, himself an avowed redneck from Ray City, did not tolerate any racism or gender bias in our JROTC battalion generally or our elite teams (drill team, color guard, rifle team, orienteering) specifically. The life-changing lesson I referred to earlier was delivered by our drill team commander, Cadet Lieutenant (junior grade) Columbus Carter, a black kid who is, the last time I kept track, a deacon at the Resurrection of Our Lord Catholic Church. To the best of my recollection, our introduction to drill team went something like this:

“My name is Cadet Lieutenant (junior grade) Columbus Carter. You may call me Lieutenant Carter. Outside of drill team, you can call me CC, which also stands for ‘Chocolate Chip’, ‘cause I’m black and sweet, baby [HUGE grin]. The first thing all y’all need to know about drill team is that there ain’t no black folk on the drill team, and there ain’t no white folk on the drill team. We’re all purple. And the purple people got to stick together or this drill team ain’t gonna be no damn good.”

We’re all purple. Rather than play the race/hate card that seems so easy to play these days, CC led by positive example and held all of us accountable – white and black – to his personal standard of excellence and respect. He wanted his team to look sharp, march well, and reflect positively on him as the leader.

A lot has changed on high school and college campuses since 1980. We’ve seen a push to avoid teaching standard English in favor of “ebonics” come and go, to be replaced with the insane notion that math somehow is racist. We’ve seen California enact and then sustain race-neutral admissions criteria in education alongside the removal of Abraham Lincoln’s name from a public high school because the Great Emancipator isn’t “woke” enough for the idiot left. Asian students are suing Harvard for racial discrimination. Words like “Black Lives Matter,” “critical race theory,” and “cancel culture” are part of dialogue at school board meetings. Similar changes are happening in the workplace. The “affirmative action” of the 1970s is being replaced with “diversity and inclusion initiatives,” claims of “systemic racism,” and the Cultural Revolution style “struggle sessions” over “white privilege.”

We have to find a way for each of us to express his own individual unique talents and skills and pursue excellence as individuals – as purple people – instead of letting schools, governments, employers, rioters, and social justice elites divide, define, and sort us into categories that often create more problems than they solve.

And none of us needs to pull any punches when fighting for our purpleness. Being a purple person is serious work, and there aren’t any “safe spaces” for bigots or racists or anti-racists or “snowflakes” or social justice warriors or any of the other “rebels without a clue.” I personally am not going to let you dilute my purpleness with any of that crap. And you shouldn’t let anyone dilute yours, either.

Power to the Purple People.